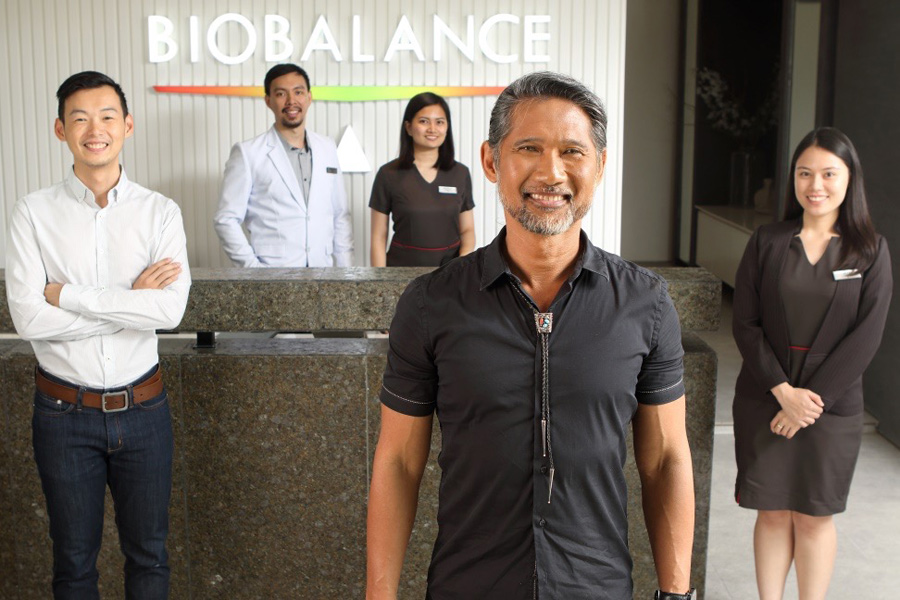 Our BioBalance® Wellness Concierge Team includes nurses, pharmacists, nutritionists, and medical technologists who specialize in the BioBalance Measured Wellness® solution. At the front desk, providing customer assistance is our priority. At the back end, we work hand-in-hand with Nutrition and Wellness Specialists in planning and customizing your nutrition and supplementation plan for optimal health. Our team is always ready to restore, balance, and optimize your health. 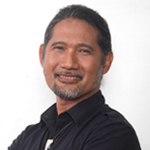 At the early age of 18, Dr. Ted graduated from college and four years later, earned his Doctor of Medicine degree from the University of the Philippines. Three years later, he became a fellow of interventional neuroradiology, a research professor of pharmacology, and a clinical professor of neurology. At 28, he became a professor of medical informatics and of neurointerventional radiology in Washington, DC. At 45, he became European Double-Board Certified in Interventional Endocrinology (Anti-Aging Medicine) and in Nutritional Medicine. Dr. Ted is known for publishing scientific journals, holding US patents, and for conducting health lectures. Currently, he has a tri-continental practice in Anti-Aging Medicine and Nutritional Medicine.

Dr. Stan is the resident consultant at BioBalance® who earned his medical degree from the University of Santo Tomas. He is one of the first Filipinos who trained in Functional Medicine by the Institute of Functional Medicine (IFM) USA. Aside from being European Double-Board Certified in Nutritional Medicine and Anti-Aging Medicine, he is also an accredited medical acupuncturist who trained at Beijing International Acupuncture Training Center. 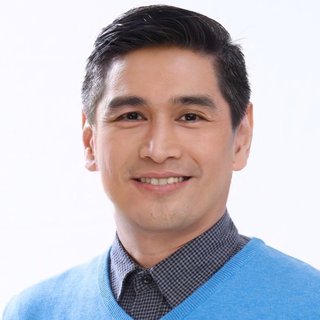 A Master’s Degree holder in the Business Administration-Health (MBAH) from the Ateneo Graduate School of Business Rockwell campus, Dr. Oyie’s medical background involves Internal Medicine—Adult Diseases, Health Promotion, and Disease Prevention. He is known as the former head of The Center for Wellness and Aesthetics of The Medical City and as a previous host for a health-related television show. He received his training in Functional Medicine at the Institute for Functional Medicine (IFM) USA and is double-board certified in Nutritional Medicine and Anti-Aging Medicine from Europe. 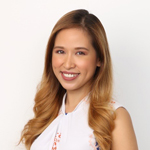 Dr. Anna is the Visiting Consultant at BioBalance® who provides individual and family psychotherapy to children, adolescents, and families. Currently, she is an Assistant Professor of Clinical Psychology at the University of the Philippines, her alma mater. Dr. Anna trained at The Wright Institute in Berkley, California and Portia Bell Hume Behavioral Health and Training Center in Fremont, California. 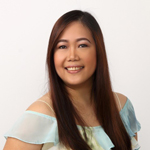 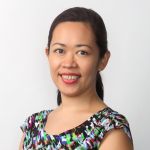 Dr. Eca started her first medical career at UP-PGH after her Internal Medicine training then trained as a Functional Medicine Practitioner at the Institute for Functional Medicine (IFM) USA. Being the first HeartMath Certified Trainer in the Philippines, she integrates the importance of balancing the mind and body, building resilience, and managing energy to achieve optimal health. 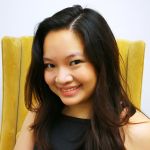 An alumna of the University of the Philippines College of Medicine, Dr. Nicole graduated at the top of her class after being accepted into the 7-year accelerated MD program. After her internship at the Philippine General Hospital, she trained at the Institute for Functional Medicine (IFM) USA, making her one of the first IFM-certified practitioners in the country.

We use cookies to ensure that we give you the best experience on our website. By continuing to browse our site, you are agreeing to our use of cookies.Got it!Privacy Statement