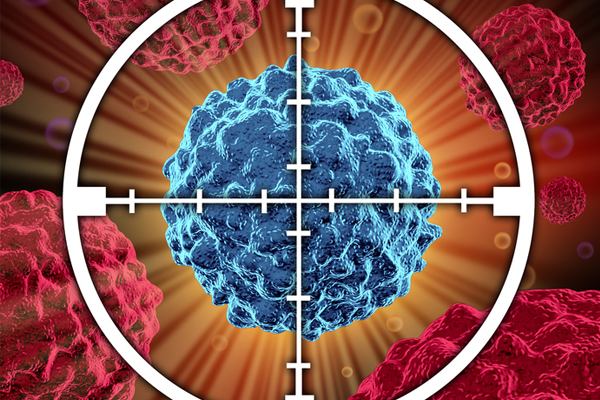 Researchers at the Winship Cancer Institute of Emory University (Georgia, USA), have discovered a more effective drug delivery system using nanotechnology that could one day significantly affect cancer prevention. Dong Moon Shin and colleagues encapsulated microscopic amounts of luteolin, a naturally-occurring antioxidant compound found abundantly in green vegetables, in a water-soluble polymer. When injected into mice, the nano-luteolin inhibited growth of lung cancer and head and neck cancer cells. Whereas large quantities of luteolin would need to be consumed to be effective, by concentrating the compound into a nanoparticle and making it easy to dissolve in water, researchers conclude nano-luteolin has immense potential for future human studies of chemoprevention – a technique currently in-use to help stop the recurrence of cancer in patients and reduce the risk of cancer in others. The study authors submit that: “Our results suggest that nanoparticle delivery of naturally-occurring dietary agents like luteolin has many advantages and may have potential application in chemoprevention in clinical settings.”

Drug delivery is a big area of research that is now being implemented in the delivery of supplements. And supplements are now being delivered effectively like drugs to inhibit, as in this mouse study, lung cancer. Wanna eat luteolin? Try broccoli, celery, parsely, green pepper, and chamomile tea!