Why we need Vitamin C for Better Immunity 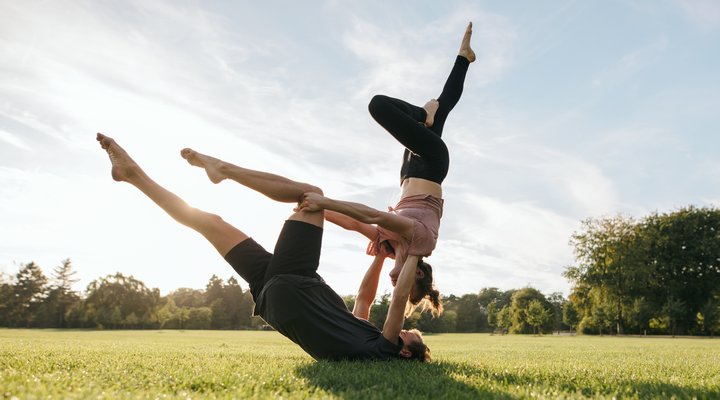 It is highly advertised that the use of Vitamin C at doses varying from 500 mg daily to as high as 20 grams per day stimulates and boosts the immune system. Is there really no overdose and that you cannot have enough of it? A big part of understanding if Vitamin C dose help in our immune system is to understand how our immune system works and at what stage of our immune response does Vitamin C begin to exert its effects.

The basics of our immune system.

Our body’s immune system has an Innate, Adaptive and Passive Component. For purposes of discussion regarding Vitamin C, we will focus on adaptive immunity. Adaptive immunity develops throughout our lives as we are exposed to various diseases, pathogens and vaccines.

In creating an adaptive response, the body needs to first sense that a foreign substance (called an antigen) has come into the body. B lymphocytes (a specialized type of white blood cell) are then produced to make antibodies that recognize these specific antigens. The antibodies alone cannot remove or negate the antigen’s effect on the body and requires the action of T Lymphocytes to directly act upon the antigen or call upon other cells (macrophages and other phagocytic cells) to eliminate the offending pathogen. 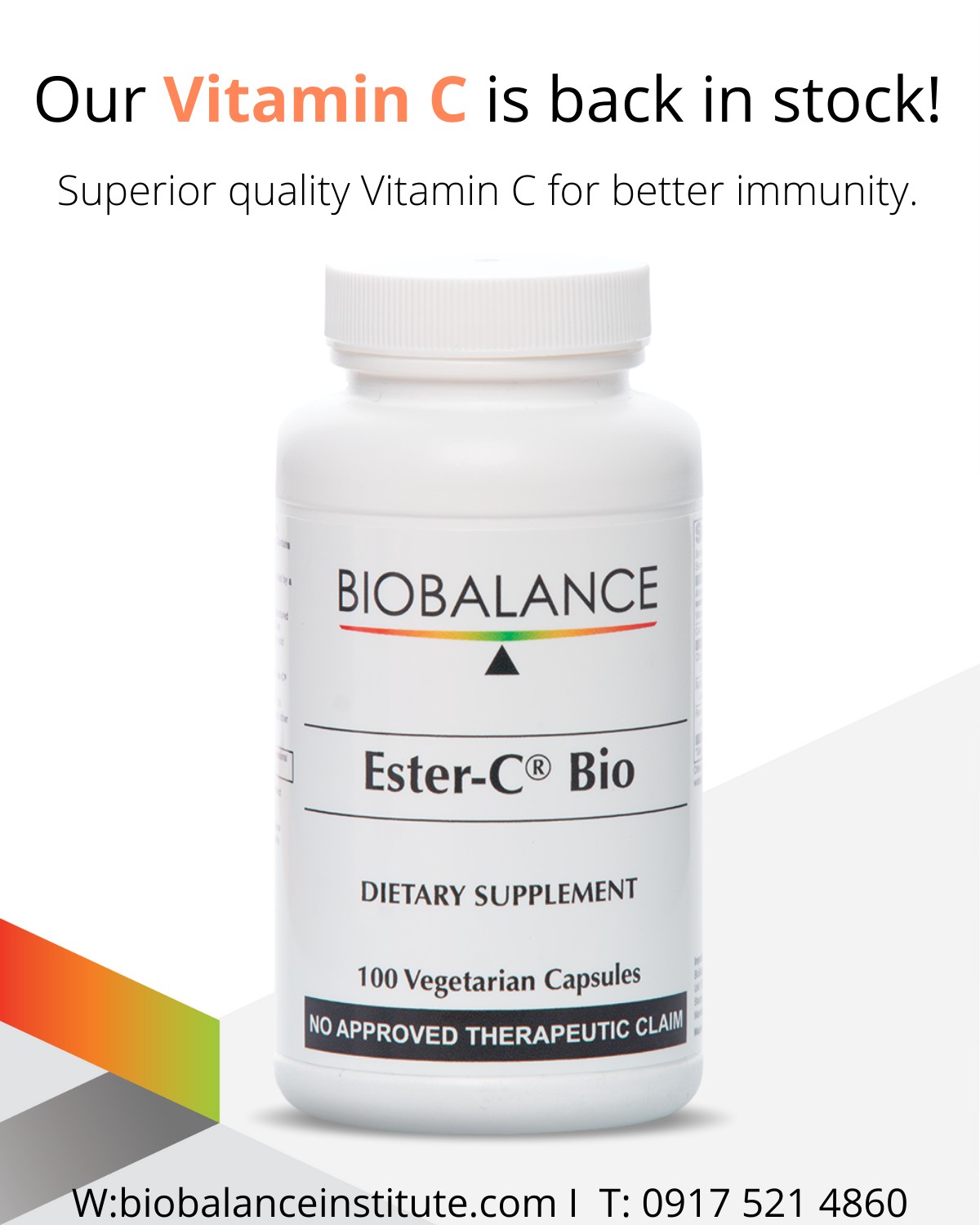 We all know that Vitamin C is an antioxidant! What most don’t know is that the immune boosting effect of Vitamin C goes beyond its antioxidant functions. Ascorbic acid modulates T-cell gene expression, specifically affecting genes involved with signalling, carbohydrate metabolism, apoptosis, transcription and immune function. It can also stimulate the production of interferons, the proteins that protect cells against viral attack and stimulate the synthesis of humoral thymus factor and antibodies of the immunoglobulin G (IgG) and IgM classes. In high doses, it is a potent immunomodulator and is preferentially cytotoxic to neoplastic cells. Vitamin C enhances the activity of natural killer cells in vivo and also both B- and T-cell activity.

How much Vitamin C should I take?

Vitamin C is widely used to prevent and to treat common upper respiratory tract infections, such as the common cold and influenza, largely based on its effects on the immune system and its ability to reduce histamine levels. It is important to note that Vitamin C levels in white blood cells decrease rapidly during an infection. Based on a meta-analysis of 29 trials involving 11,000 individuals, it was noted that regular vitamin C supplementation significantly reduced the incidence of the common cold in this population. For the studies involving children, using a dose of 1–2 g/daily, vitamin C shortened the duration of colds by 18% and also reduced the severity of the cold infection. Over the analysis of the studies it was noted that the benefit to Vitamin C supplementation was indeed dose dependent. Those with an active infection who received one gram per day decreased the duration of illness by only 8 percent compared to placebo, while those who took 2 grams per day had shortened their illness by 26%. Interestingly, Vitamin C taken in combination with zinc may offer an even more significant benefit. A combination of 1000 mg of Vitamin C with Zinc significantly reduced symptoms over a 5 day course of treatment.

Based on the evidence cited above, for an active infection a dose of one to two grams daily should be taken, adjusted based on the tolerance of the patient. It is important not to exceed four grams per day as this can acidify urine and cause kidney stones to form more readily. For most people 500 mg daily on a long term basis offers protection toward development of disease.