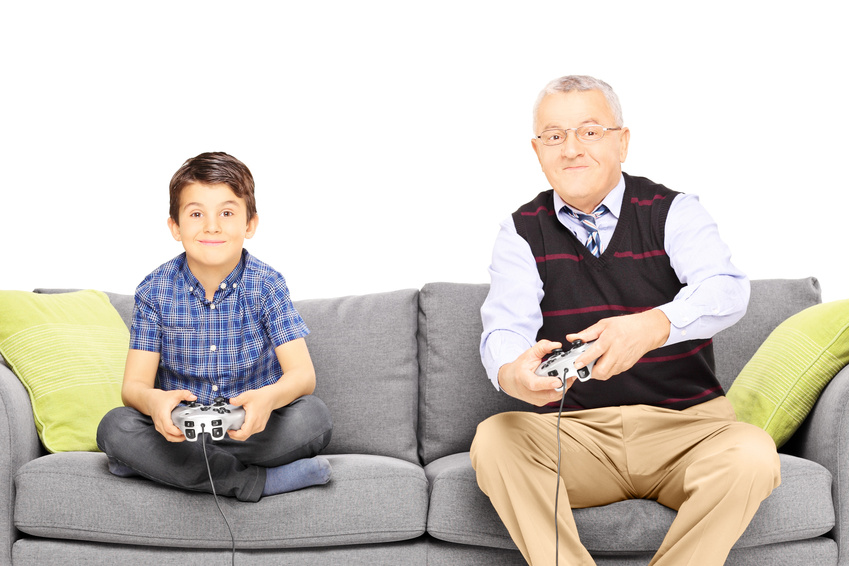 RALEIGH, NC – Playing video games regularly is not so bad, after all. An interesting link between playing video games and psychological health was the focus of a study on senior citizens conducted by Jason Allaire and his team. The results of the study show a positive effect of regular playing on an elderly person’s psychological wellbeing.

According to the study, older people who regularly and occasionally play video games experience less depression, and scores better on social functioning. Allaire examined 140 older adults with an average age of 77.47 years. Sixty percent of them was either a regular or occasional gamer. The gamers outscored non-gamers across all six indicators of successful aging, namely overall well-being, positive affect, negative affect, depression, social functioning, and self- reported health. Positive affect refers to the extent to which an individual subjectively experiences positive moods such as joy, interest, and alertness, while negative affect refers to the extent which an individual subjectively experiences negative moods such as sadness, lack of interest, and boredom.

The study did not specify which games are played by the older adults. A possible factor about video games that contributes to successful aging is that they provide an outlet for retired people to be active, and allows people to interact with other gamers, both on the virtual platform and in real life.